Dating back to the fourth century BC, Anuradhapura was the first civilization to be built in Sri Lanka and remained the spiritual and secular capital of the island for well over a millennium. Anuradhapura contains some of the island’s most sacred Buddhist shrines and was established around a cutting said to be from the fig tree under which the Buddha sat and gained enlightenment. This cutting – the Sri Maha Bodhi – is Anuradhapura’s spiritual heart, and is thought to be one of the world’s oldest trees. Cuttings of this sacred ‘mother tree’ have been successfully planted in temples all over the island. The extensive ancient ruins of Anuradhapura cover 40sqkm: you will find three colossal tanks, enormous, towering dagobas, the remains of a palace, Isurumuniya Vihara rock temple and Royal Pleasure Gardens.

Experiences & Things to Do at Anuradhapura 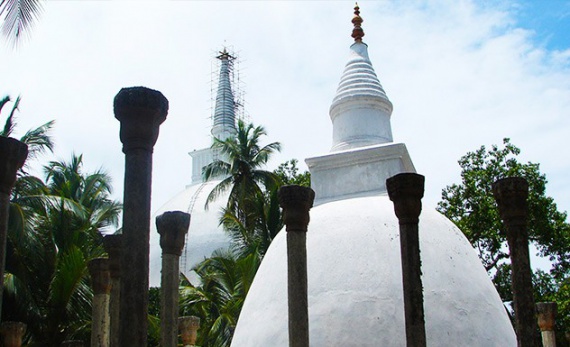 Discover the birthplace of Buddhism in Sri Lanka: after a non-strenuous climb, explore the ruins which date back to the 1st century BC. 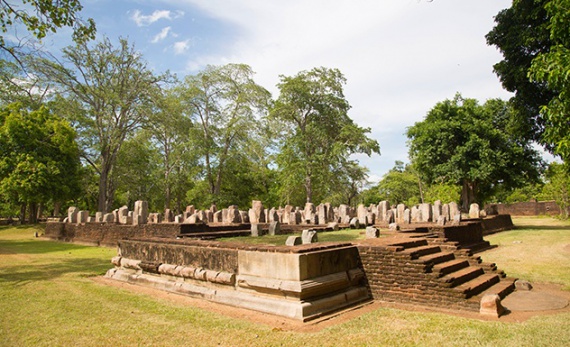 Cycle through UNESCO Anuradhapura with a local guide

Traverse these expansive ruins by bicycle accompanied by a guide, via gentle, scenic routes. 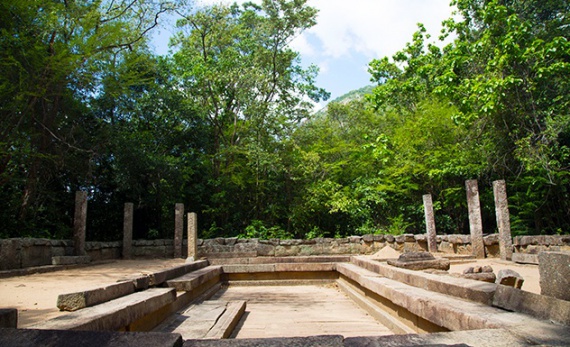 A visit to Ritigala Monastery 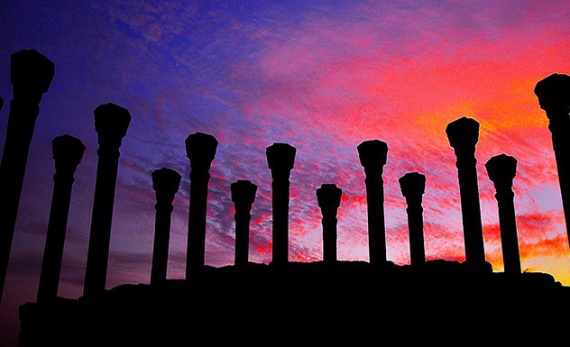 A visit to UNESCO Anuradhapura citadel

Explore this awe-inspiring ancient kingdom, including the three majestic, colossal dagobas which remain the largest in Sri Lanka. 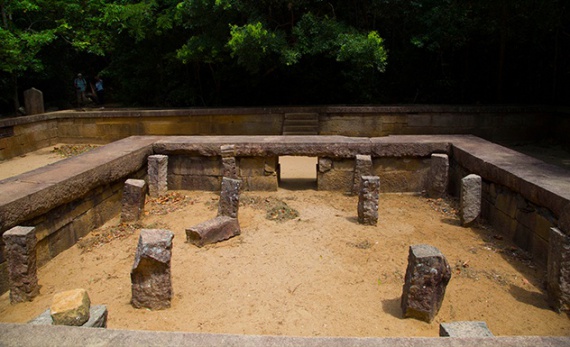 Go on a guided walk along the pathways of the ancient forest monastery tucked away in the Ritigala Forest Reserve with an experienced local guide. 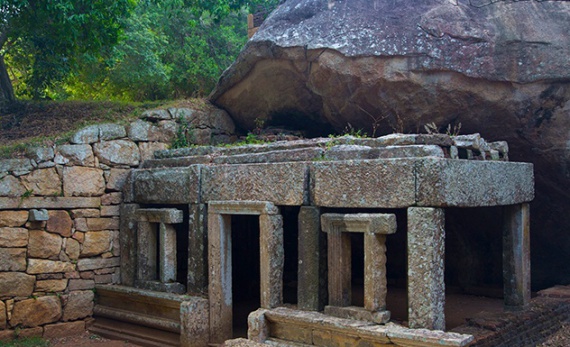 Mihintale and a monastery with a local guide

Explore the sacred site of Mihintale, the birthplace of Buddhism and the surrounding monasteries with a local guide. 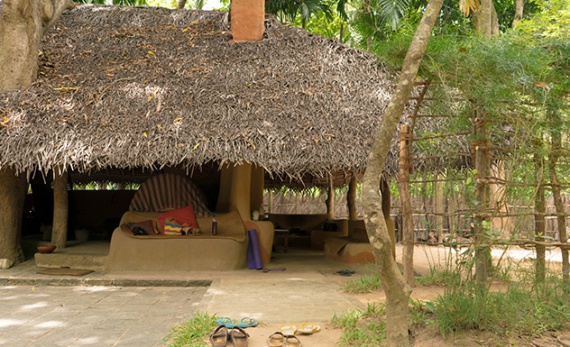 Stillness in a Sri Lankan village

Escape to Ulpotha, a village-cum-Ayurveda-retreat, for serenity and stillness in spectacular surroundings. 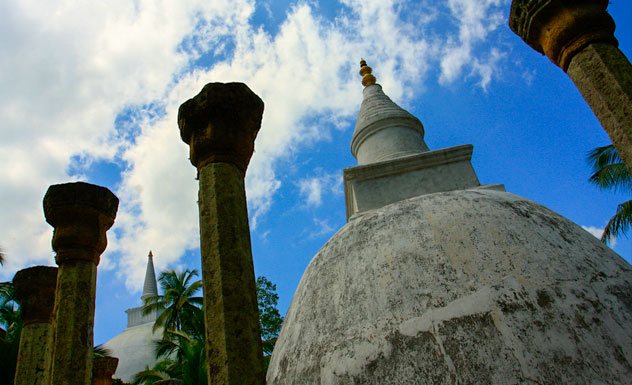 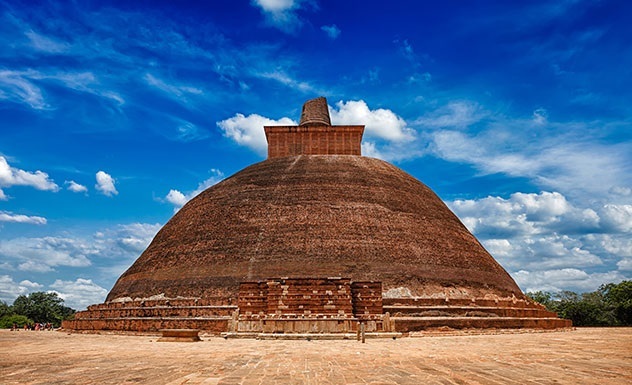 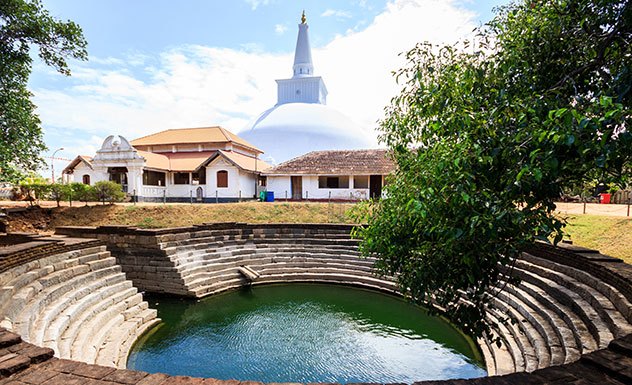 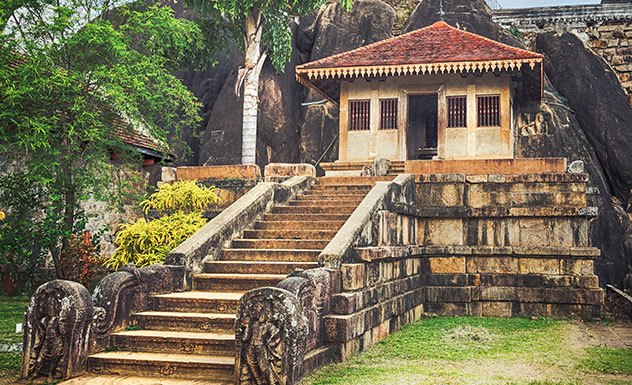 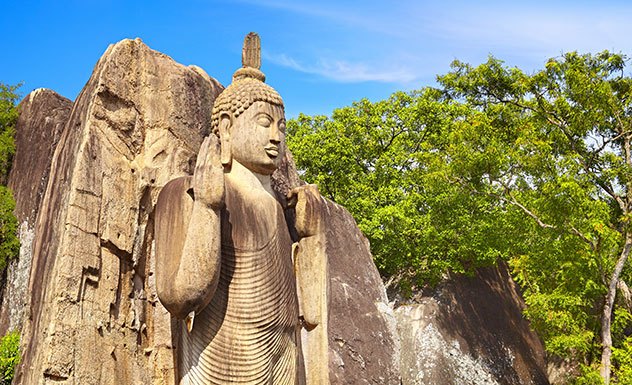 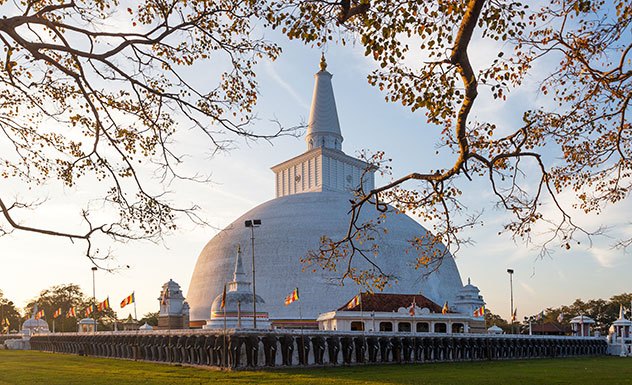 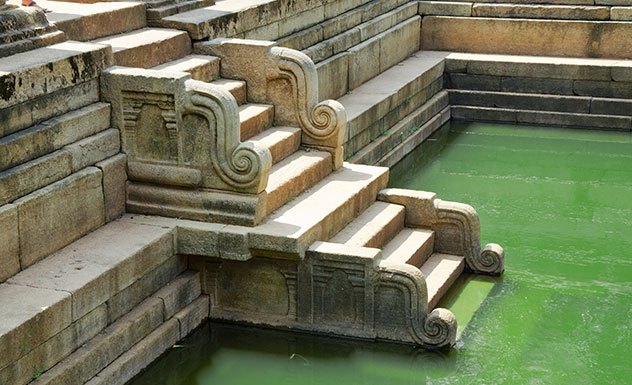 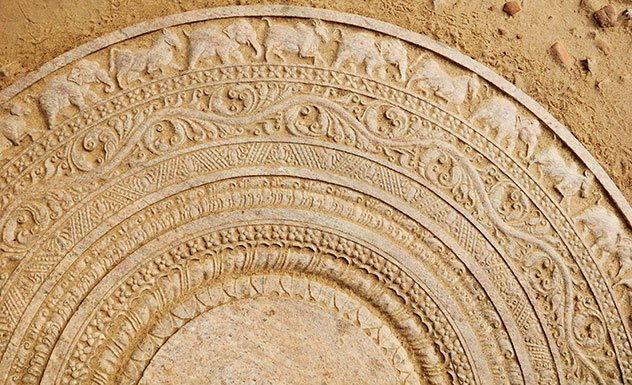 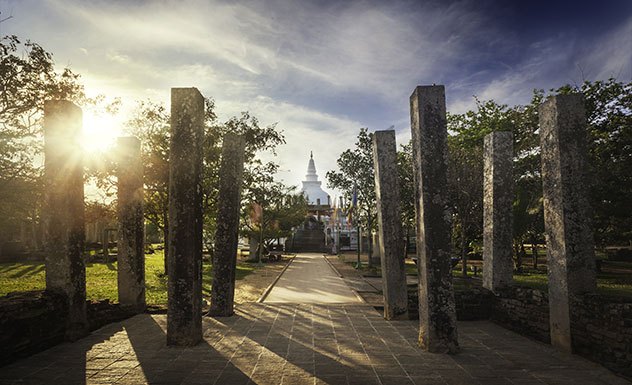 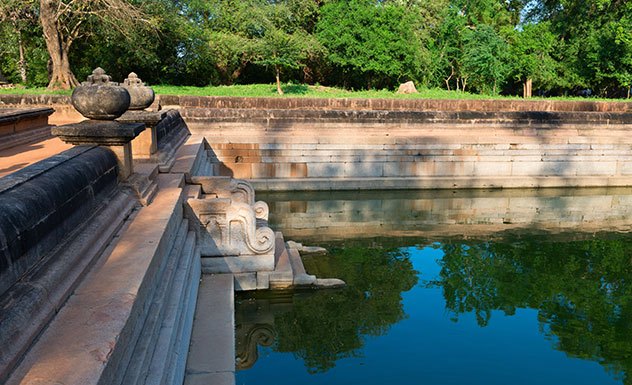 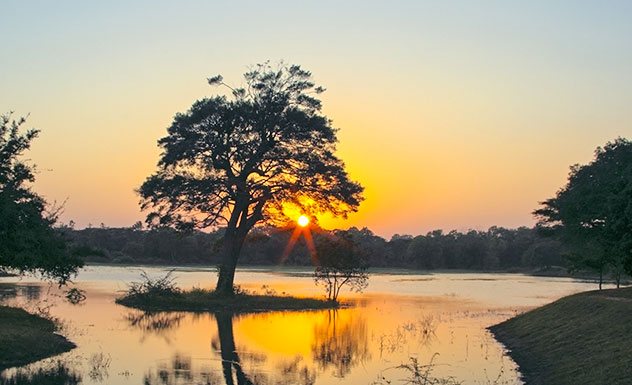 An Insider's Perspective of Anuradhapura

Few capitals around the world have been as long lasting as Anuradhapura. Dating back to the 4th century BC, Anuradhapura was the first civilisation in Sri Lanka and was the spiritual and secular capital of the island for well over a millennium. Despite numerous assaults from South Indian invaders, the city flourished and endured until 993 AD, when a final attack brought it to its knees. At its height, the city was dotted with monasteries and was home to over ten thousand monks, and the colossal dagobas were the second largest man-made structures in the world at the time of their construction, beaten only by the pyramids of Egypt. It’s little surprise that the city is a World Heritage Site.

Despite its high importance in the history of Sri Lanka, Anuradhapura lies a little way from the main tourist trail and so is not frequented by as many visitors as the ancient ruins in the Cultural Triangle, and hotel options in this area are limited. We highly recommend Ulagalla Resort by Uga Escapes, a luxurious eco-hotel which offers secluded accommodation in tranquil surroundings that attract a wide variety of local wildlife.