This northern town has its own unique culture

Sri Lanka’s northern-most city that was kept from the tourist trail due to the 30-year civil war which ended in 2009, Jaffna is now rising as a must-see Sri Lanka holiday destination as it offers much to do and has a fascinating culture that is markedly different from that of the rest of the island, influenced by many traditions from South India. Jaffna’s full of hidden treasures including the famous library dating back to 1841, Jaffna Fort (built in 1680), nearby Nainativu Island, Nagadeepa Purana Vihara and the spectacular Nallur Kovil. You can also sail out to nearby Delft Island and see the wild horses, left behind by the Portuguese in the 16th century.

Experiences & Things to Do at Jaffna 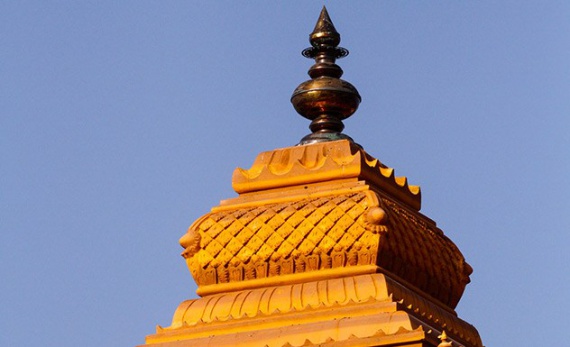 A visit to Nallur Kovil

The Nallur Kandaswamy Kovil dates back to 1734 and is one of Sri Lanka’s most significant Hindu temples. 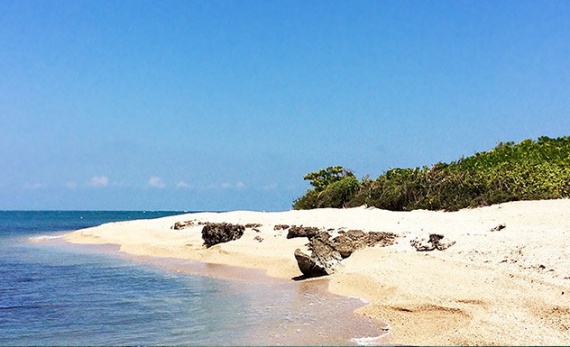 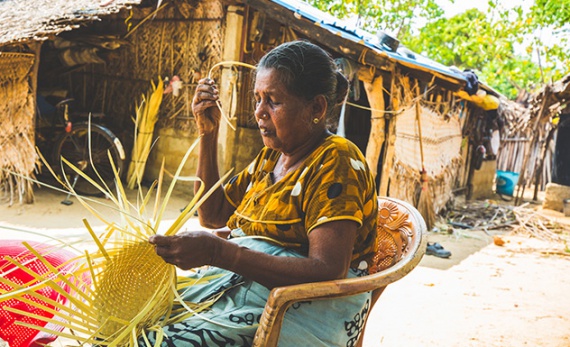 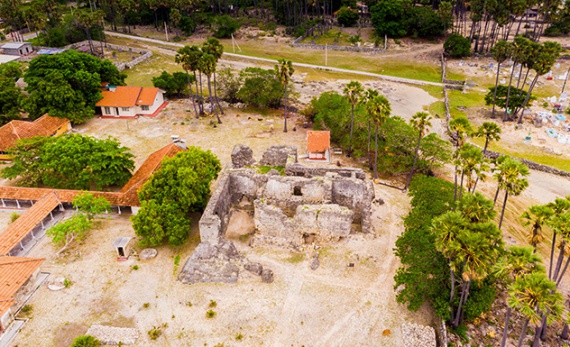 A visit to Delft Island

A candid walk through the unique and enchanting island of Delft. 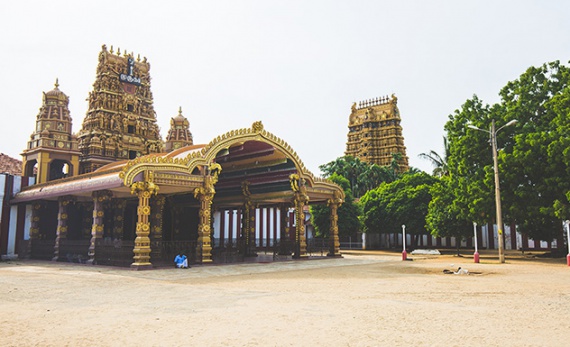 Dress up like a local to visit the Nallur Kovil 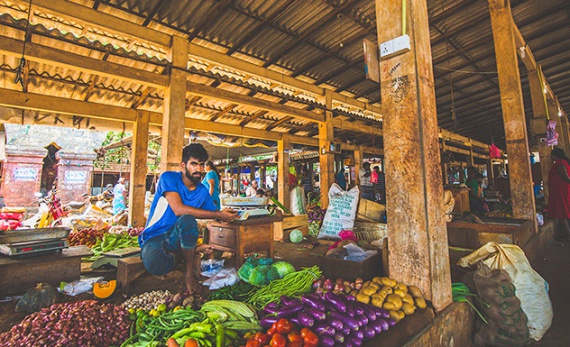 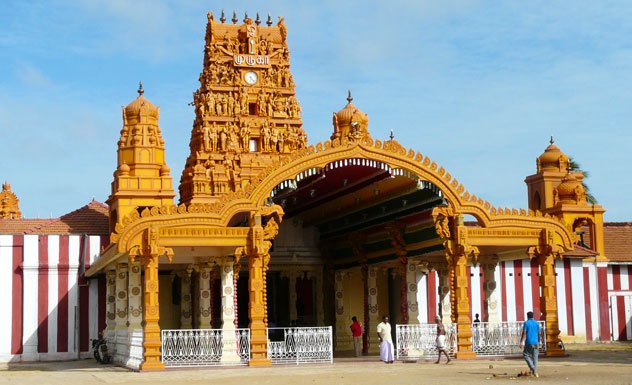 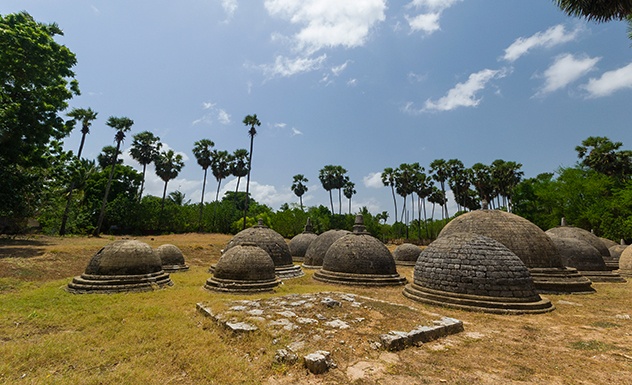 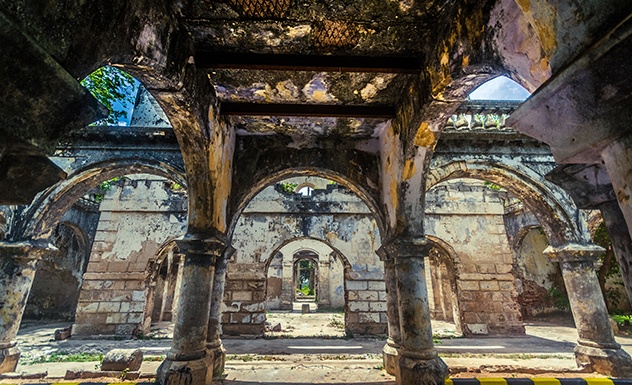 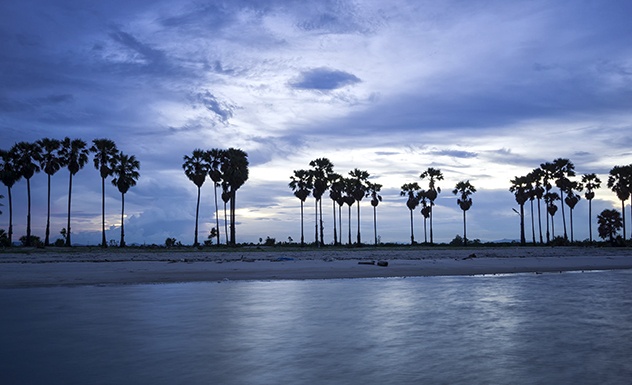