A coastal town in the south with golden beaches

Located on the southern coast of Sri Lanka an hour from Galle, Matara historically belongs to the ‘Kingdom of Ruhuna’ which was founded in 200 BC by Prince Mahanaga – the brother of King Devanampiyatissa who played a pivotal role in bringing Buddhism to Sri Lanka. The Ruhuna Kingdom thrived for centuries and was one of the three realms that formed ancient Sri Lanka. Matara served as the capital for the monarchy and was known by several names including ‘Mapatuna’ and ‘Maha Theertha’ which translates to the great ferry, due to Nilvala River – one of the island’s major rivers – running through the town, creating a wide area for ferries to cross.

When the kingdom fell into the hands of Portuguese seafarers, they built the Matara fortress in 1560 in order to protect their newly captured town from the locals. However in 1640, the fort was captured by the Dutch and they would go on to erect the fortifications seen in Matara today.  The fort housed many of the VOC administrative buildings and the town was considered an important center for cinnamon and elephant trading. However, the fort was attacked by the Kandyan kingdom in 1760 and the Dutch lost their base in Matara for nearly two years until they regained control of the fort in 1762. After extensively fortifying it, they also decided to build an additional fort on the east bank of the Nilvala River in the shape of a six pointed star to protect the main fort from any attack that might come from the river. Eventually, the forts were handed over to the British in 1796. The star fort is currently used as a museum and showcases the history of Matara. 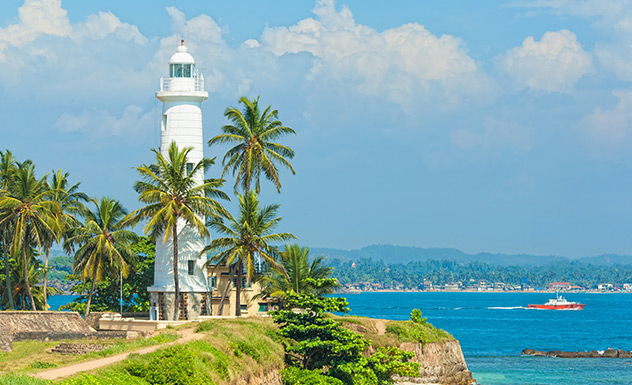 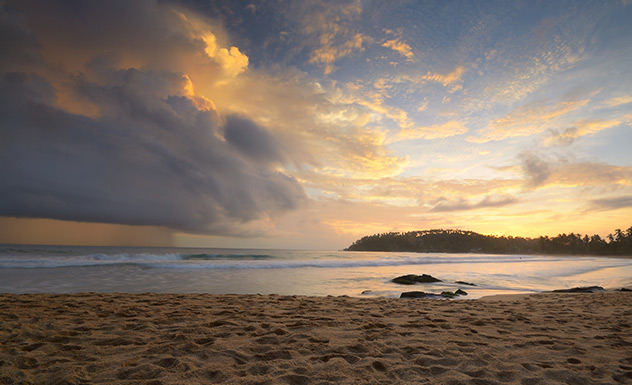 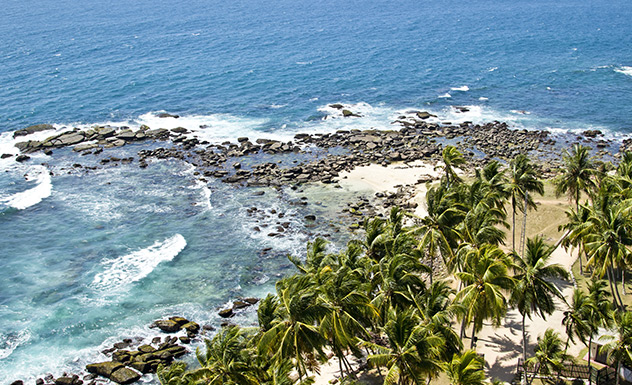 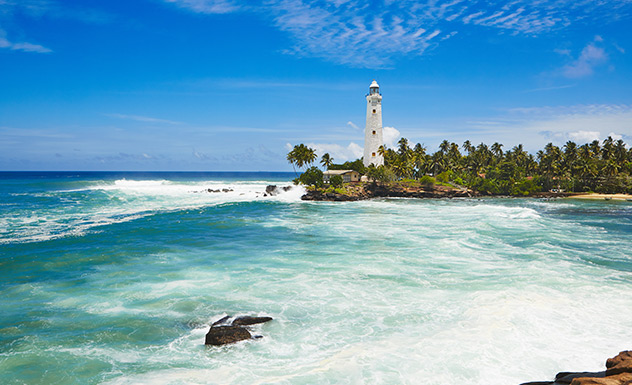 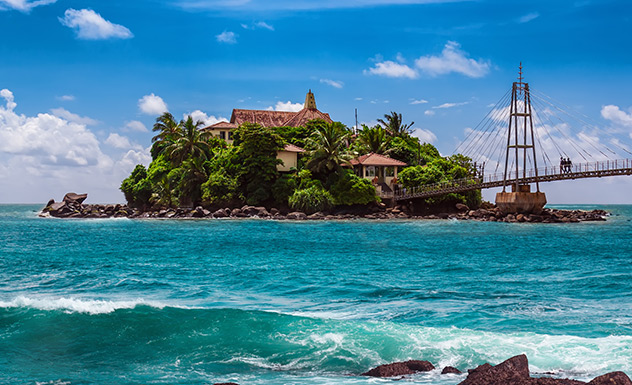 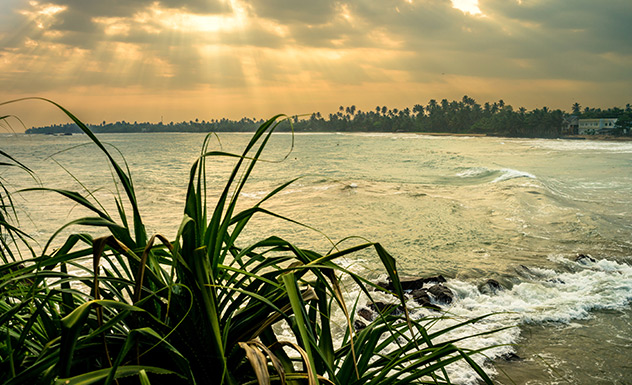 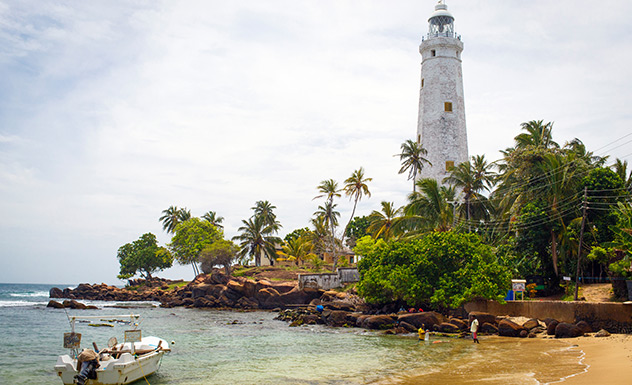