Polonnaruwa – or to use its proper name, the royal ancient city of the Kingdom of Polonnaruwa – is the second oldest of Sri Lanka’s ancient kingdoms (after Anuradhapura), and was made the capital of the island in 1070 by King Vijaybahu I. Polonnaruwa is home to the extensive ruins of a medieval civilization which have been incredibly well-preserved and are still awe-inspiring to see. As well as ancient palace ruins and the remains of Buddhist and Hindu shrines, there are four breathtaking statues of Lord Buddha at Gal Vihara, a colossal dagoba and the ‘Satmahal Prasada’ – a seven-storey edifice which has such unusual architecture that modern-day historians remain baffled.

Experiences & Things to Do at Polonnaruwa 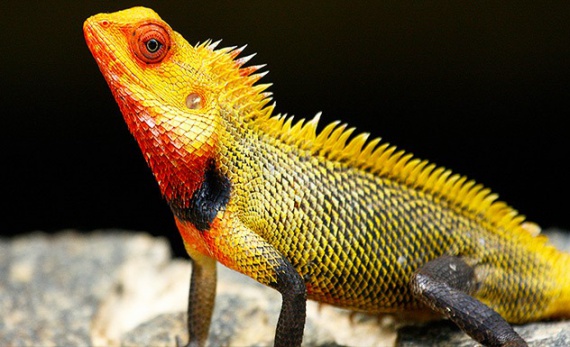 Explore one of the national parks in the Cultural Triangle, accompanied by a naturalist in the safety of a 4x4. 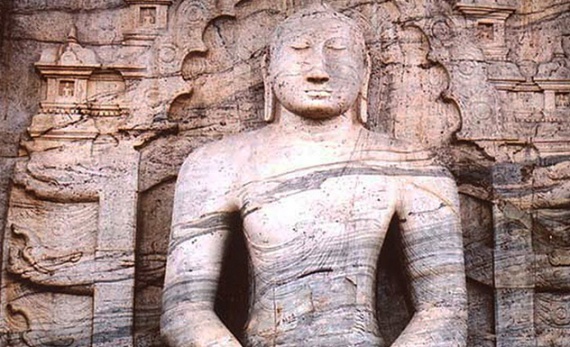 A visit to UNESCO Polonnaruwa citadel

Polonnaruwa was the glorious medieval capital of Sri Lanka. Explore the ruins, which are divided into four main parts. 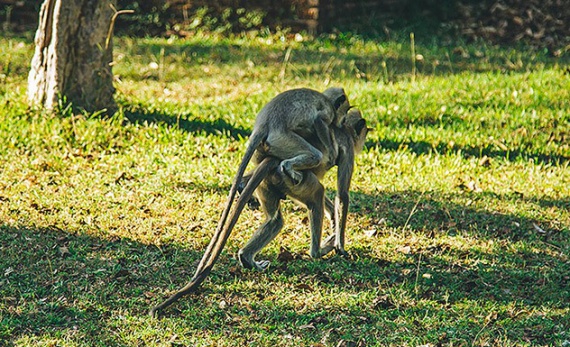 Meet the Monkeys of Polonnaruwa

Polonnaruwa’s famous monkey population have made themselves at home amongst the ruins that were once glittering palaces and temples. 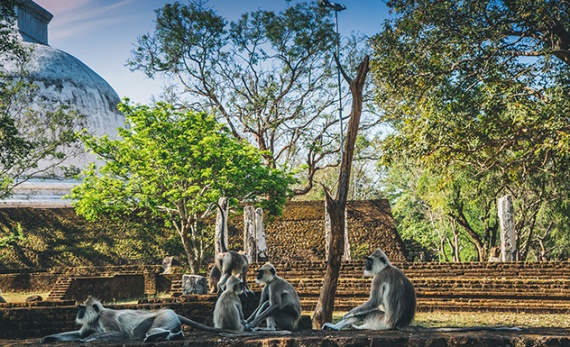 A Picnic with Primates

Meet the Primates in Polonnaruwa 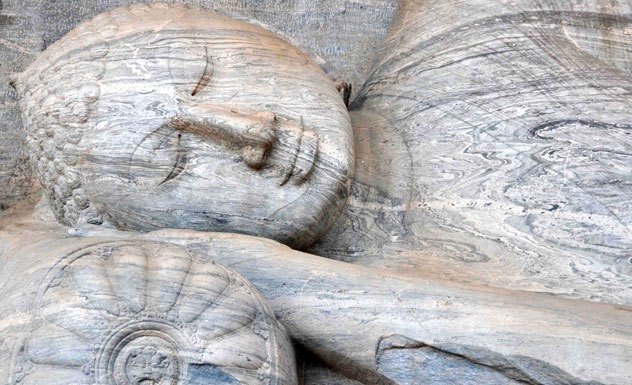 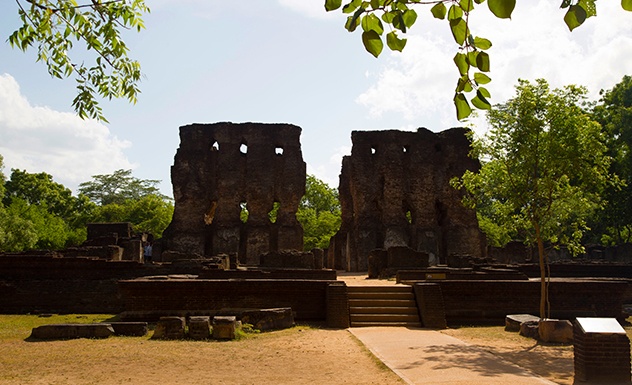 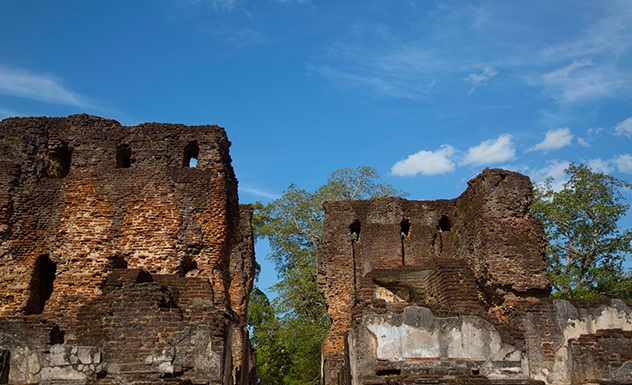 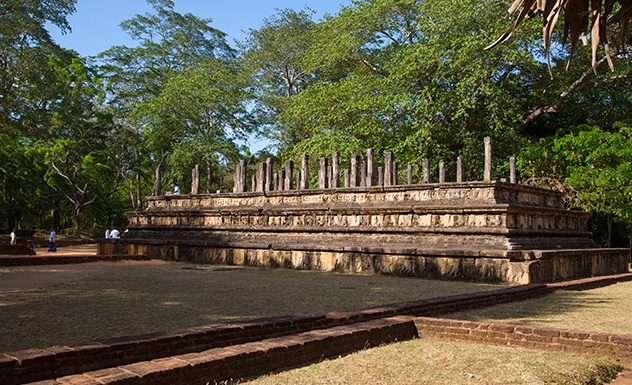 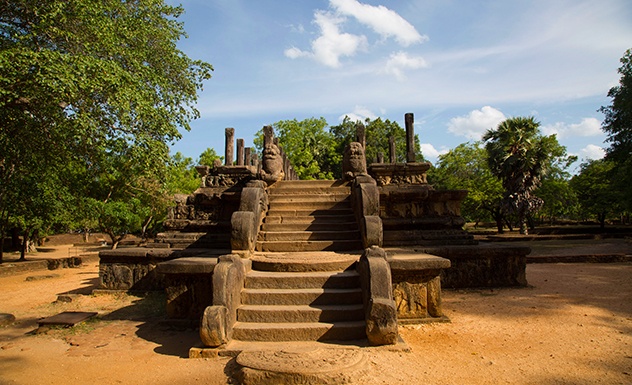 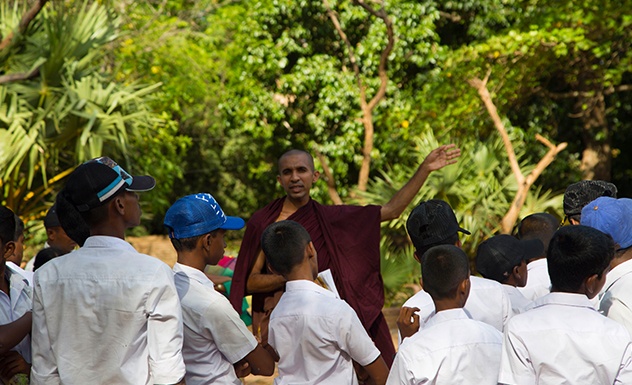 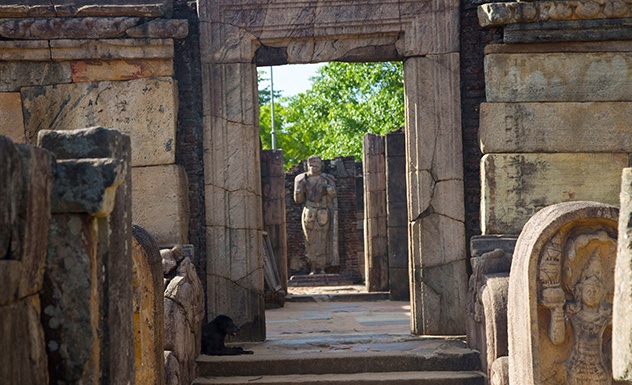 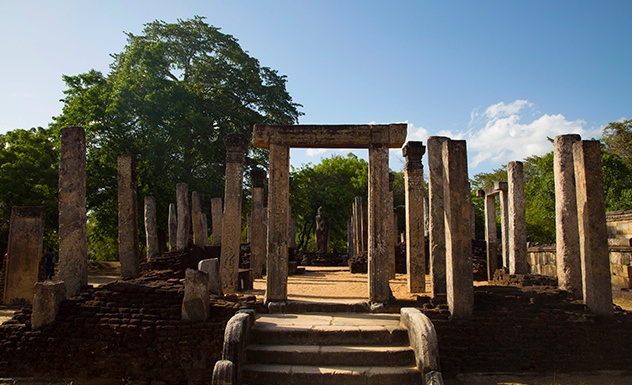 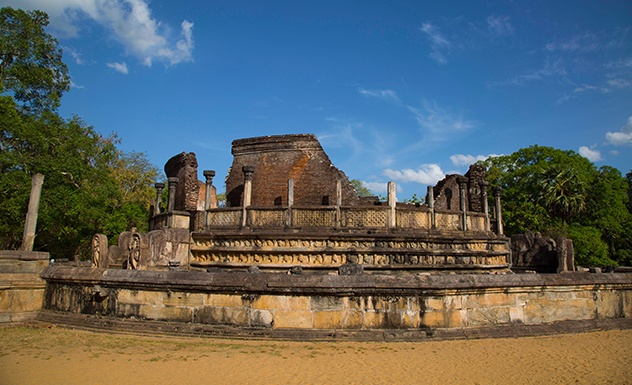 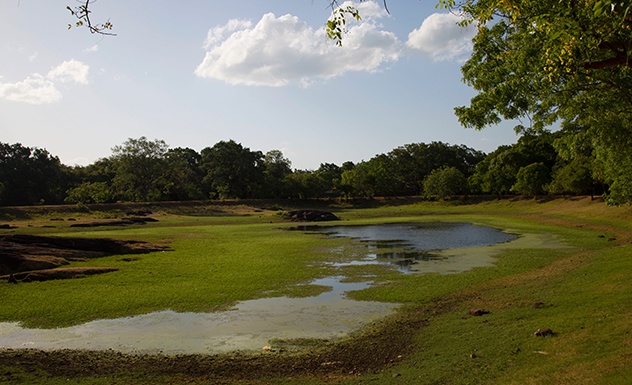